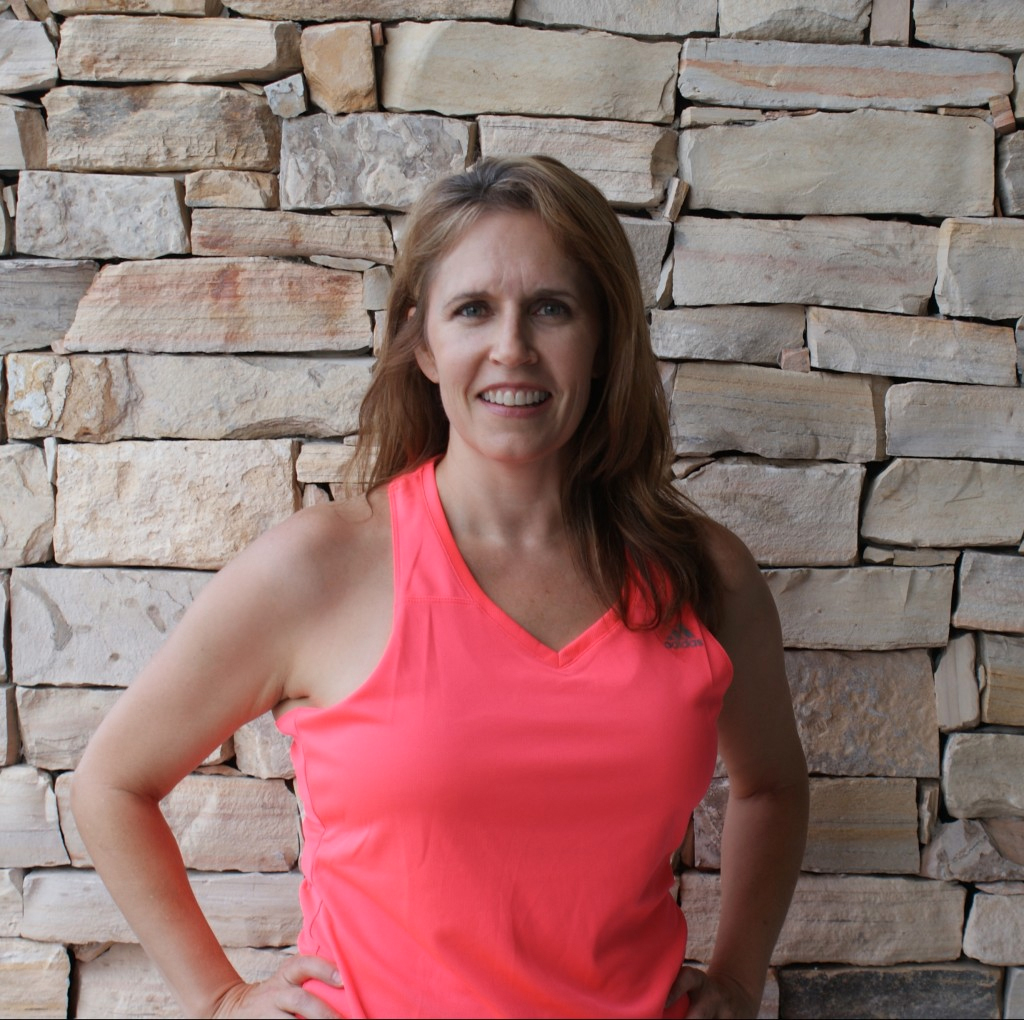 Randy’s professional background began as a CPA, working in Corporate America for 25 years. Ten years into her career she began practicing yoga during her lunch hours at work at the onsite fitness center offered through her employer. Once she started, she never looked back. She’s been practicing yoga since 1997 and can’t imagine life without it. During the economic downturn in 2009, her position was eliminated. She did some soul searching and decided to take her first yoga Teacher Training in 2010. Randy has her 200 hour certification in classic Hatha yoga, Hot Core Explosion, has taught students from age 8 – 94 years old, including chair yoga, and continues to teach at the corporate fitness facility where she originated as a student. During this time she also found Bikram Yoga. The heat was quite intimidating at first, but she’s come to respect the love-hate relationship she now has with it. “I’ve become centered, mindfully aware, detoxed from the inside out, and enjoy the mental challenge as much as the physical one.” She enjoys bringing these benefits to all who join us. And as always…. “May the light within me honor the light within you.” Namaste!

SIGNUP FOR OUR NEWSLETTER AND GET UPDATES ON SPECIALS, EVENTS, AND LATEST NEWS SIGN UP NOW

Afterglow Hot Yoga is more than a workout to make you look good. It will also make you feel good. It doesn’t matter if you’re young or old, skinny or fat, flexible or not … this yoga is for you! If you’re a runner, body builder or play professional sports -adding Afterglow Hot Yoga to your routine will enhance and improve your overall performance. You don't need prior yoga experience and you don’t have to be in shape before you come. Come just as you are today and start receiving the healing benefits that will change your life!
Check out Afterglow Hot Yoga on Yelp